Growing with the Land 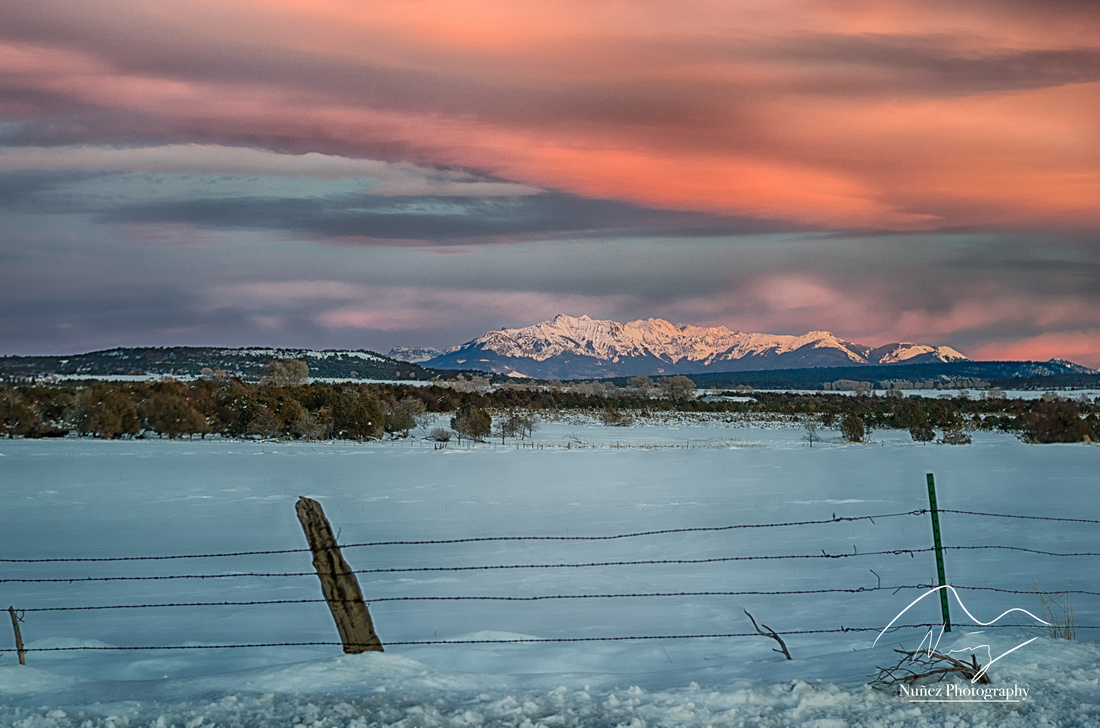 A few months ago, I began traveling to Southwestern Colorado regularly to assist with the economic recovery of communities impacted by power plant and mine closures. Such a project is complex and daunting, but highly rewarding if successful. The challenges of working in rural communities, in some of the most isolated parts of the American West, no less, make this an adventure like no other.

Each morning, I wake in my cabin perched above the San Miguel River Canyon outside of Norwood, Colorado. Out my kitchen window, the sun rises over the western face of the San Juan Mountains, illuminating the Sneffels Range and Wilson Peak in light before reaching over and touching the lonely summit of Lone Cone, due south of my location. As I leave the driveway, I am greeted by the alpenglow of Utah's La Sal Mountains, the sentinels of the Canyonlands. On a clear day, my view east extends to the Uncompahgre Wilderness, home of a number of rugged and remote fourteeners.

My daily work brings me to one of two extremes. Some days, I'm surrounded by the San Juans, working from the fairytale town of Telluride with dazzling peaks and incredible vistas right outside the window. Other days, I'm surrounded by the red rock canyons of the West End of Montrose County, working in the old, uranium-built community of Naturita. It's here in the West End that the community attempts to reconcile its mining-based past with the possibility of recreation as a future economic driver. Located a mere fifty miles in either direction from the outdoor recreation havens of Telluride and Moab, Naturita and its surrounding communities of Nucla, Norwood, Paradox, and Redvale are fighting for survival in one of the last unknown frontiers of the West.

It is here that outlaws of the old West would hide from authorities, and it is here the uranium used in the Manhattan Project led to the death of the town of Uravan. The canyon walls of this region hold tales even more unbelievable than the peaks of the San Juans, but the future of the community depends on a new interpretation of the land around us - one of reverence and harmony, not utilitarian, but an egalitarian view of the relation between man and nature. Jeep trails and fishing access may not rebuild a community alone, but the hope is that they can offer respite and wonder for the weary local or the adventurous traveler.

The land surrounding the West End is remarkable. There is a new trail around every corner with a new story for each one. The wildlife is unlike anywhere else in Colorado - between bald eagles, elk, and bighorn sheep, there is no shortage of wonder. The admiration that we hold for the stunning mountain vistas nearby is not lost on the contrasting canyons of the West End, but the challenge is bringing it to the attention of those seeking it.